Here is a mini tutorial with step-by-step directions on how to doodle a cat. Complete with fluff in her (*) ears, this cute striped kitty can also be given other fur demarcations – or none at all.

(*) My four-year-old is currently convinced that every living being with eyelashes is a girl, so I’m rolling with that.

Ready to grab a pen or pencil and some paper? Let’s begin.

First, draw the ears and the forehead.

Nothing too crazy, hm? Of course, giving these ears and the connecting line the right shape is important but don’t stress it.

You can always start again – as the cat doodle progresses, you’ll quickly notice whether the ears make sense. If not, you’ll likely also see where the culprit lies and what to change next time.

Add the rest of the head. Connecting exactly where to other ear ends can be tricky. Not moving too fast helps. What also helps is keeping track of the direction of your pen/pencil in the last part of the half-ish circle.

Now you have a cat head shape.

Next, we’ll add to the ears and start the eyes.

Lining the inside of the ears is rather easy. The top of the eyes (with some eyelashes for a dramatic flair, and because it’s cute) is all about placement.

Experiment with different eye locations on different versions of this cat doodle, and you’ll see the placement of the eyes can really change the cat’s personality!

Next, finish those eyes with some irises, keeping in mind that a cat’s pupils are not round like a human’s. Then, the little triangular nose and a few “freckles”.

I figured those eyes could use another step-by-step visual.

It starts with the arches, then comes three or more eyelashes, and lastly the irises with vertical pupils.

It’s time to give our little cat a body. The strokes are numbered in the image above but that’s just a suggestion and not the only way to draw the body. Sometimes, I start with two, then four, and then three and one. Give the various ways a try to see which order works best for you.

Now, give him or her some fluff in the ears and stripes all over.

Pin It For Later: 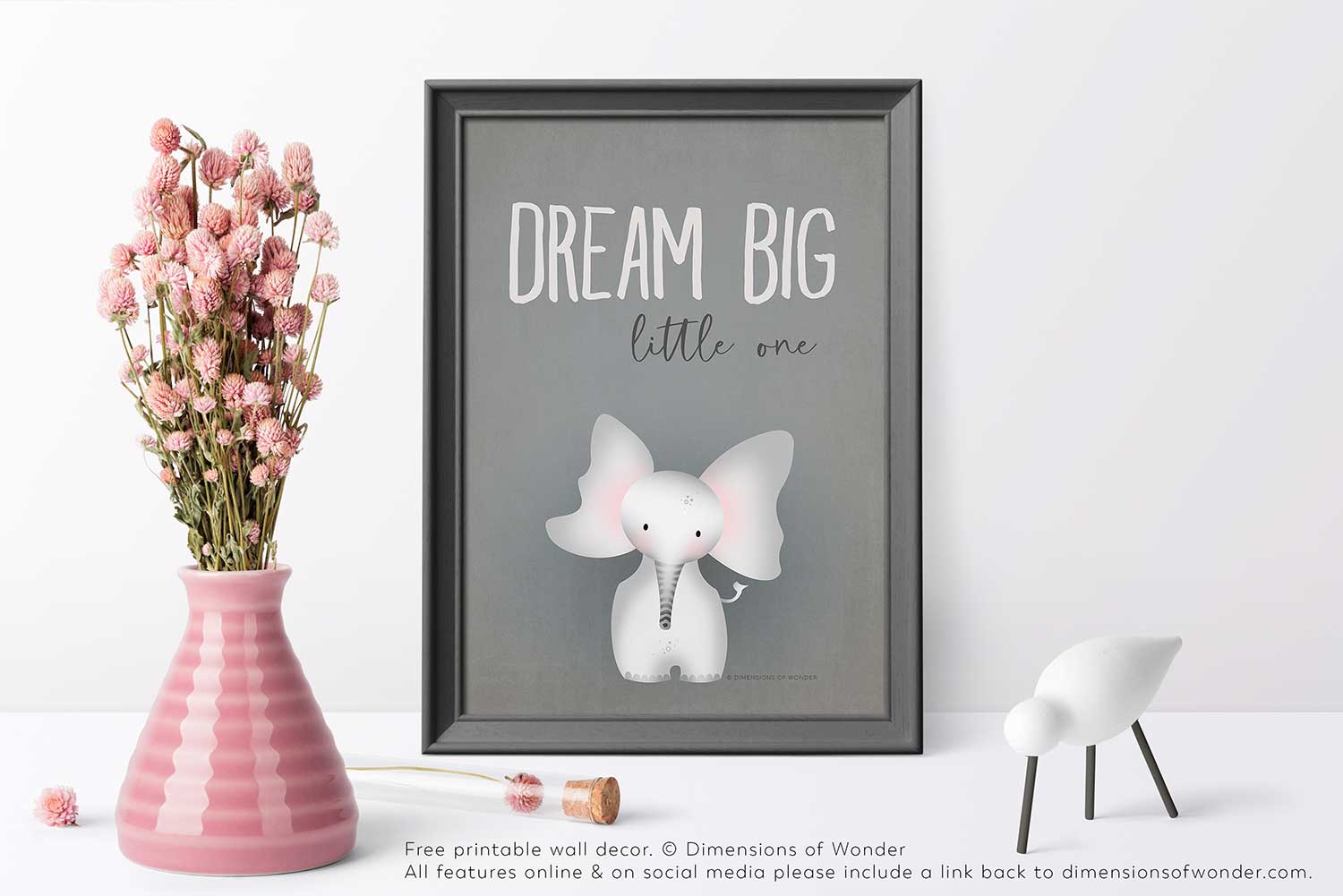 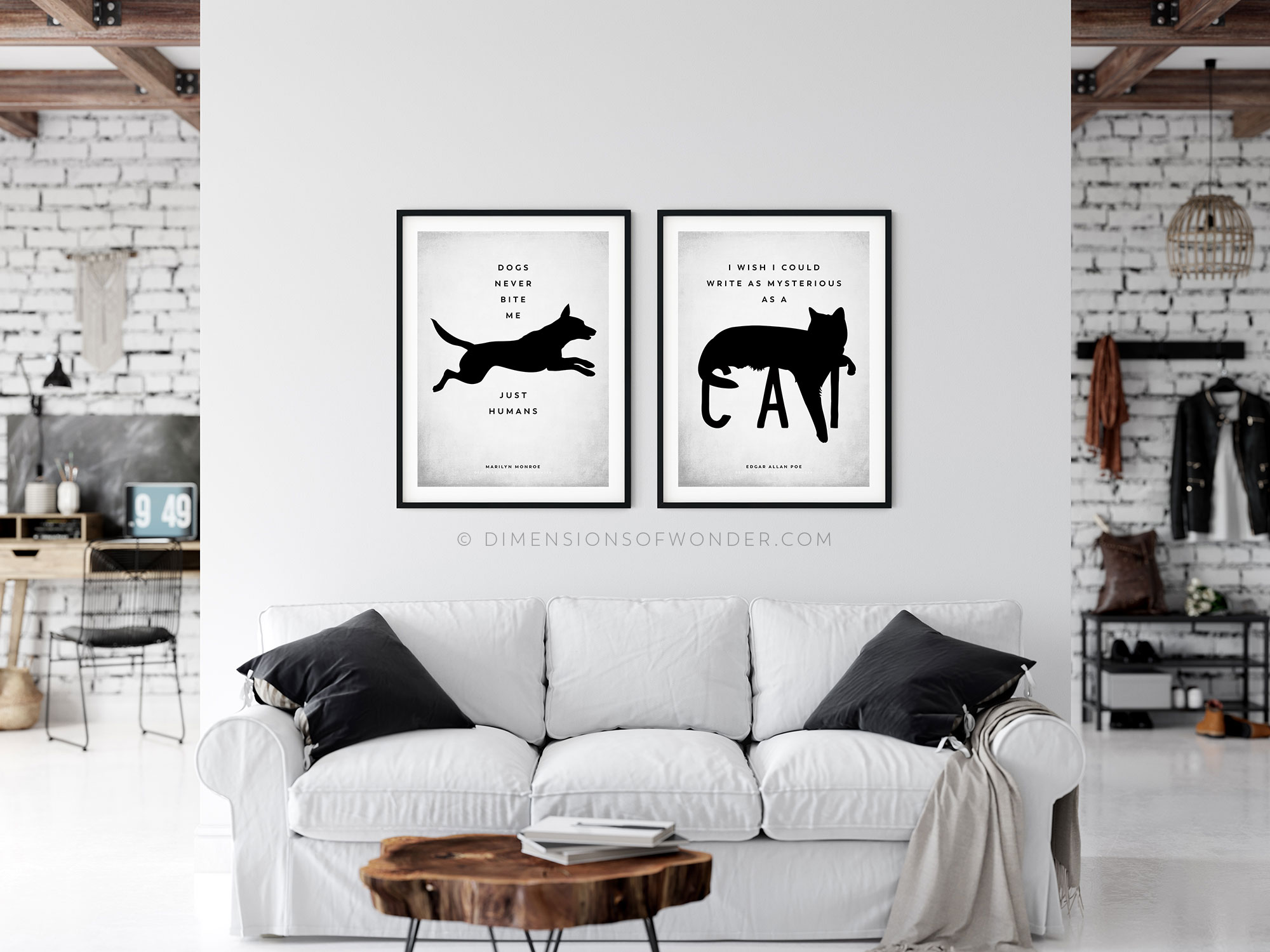 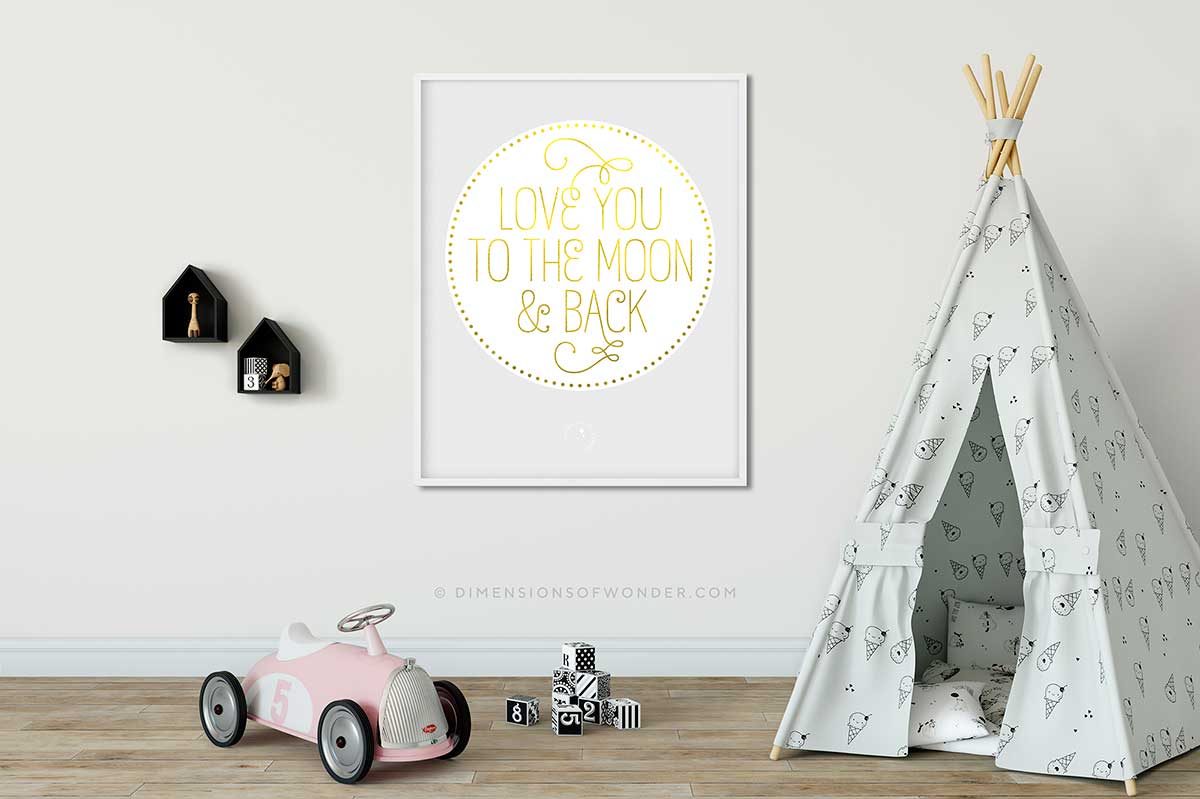 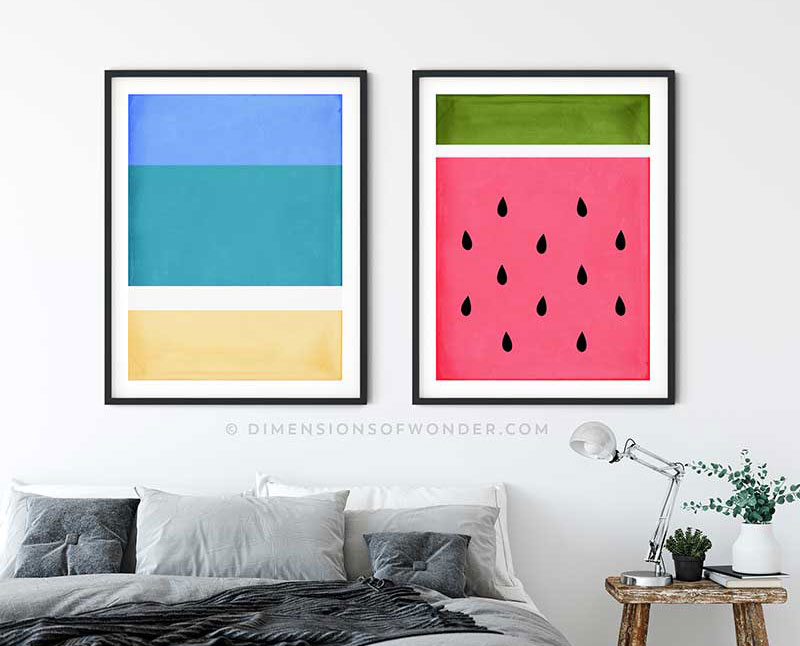 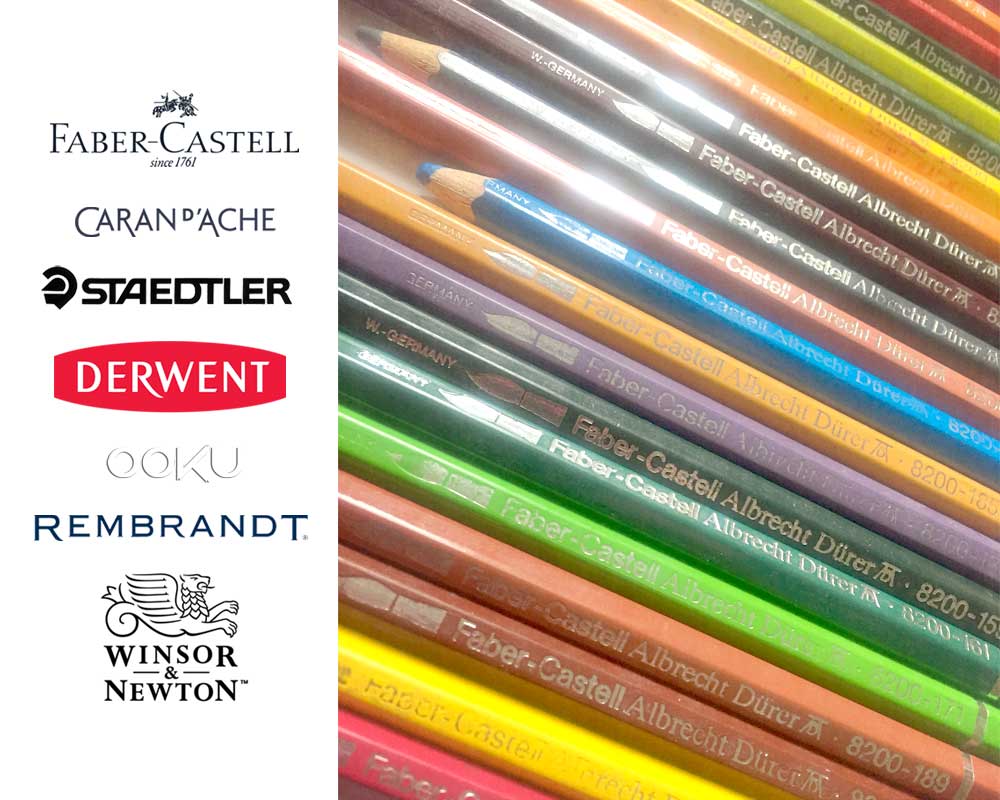 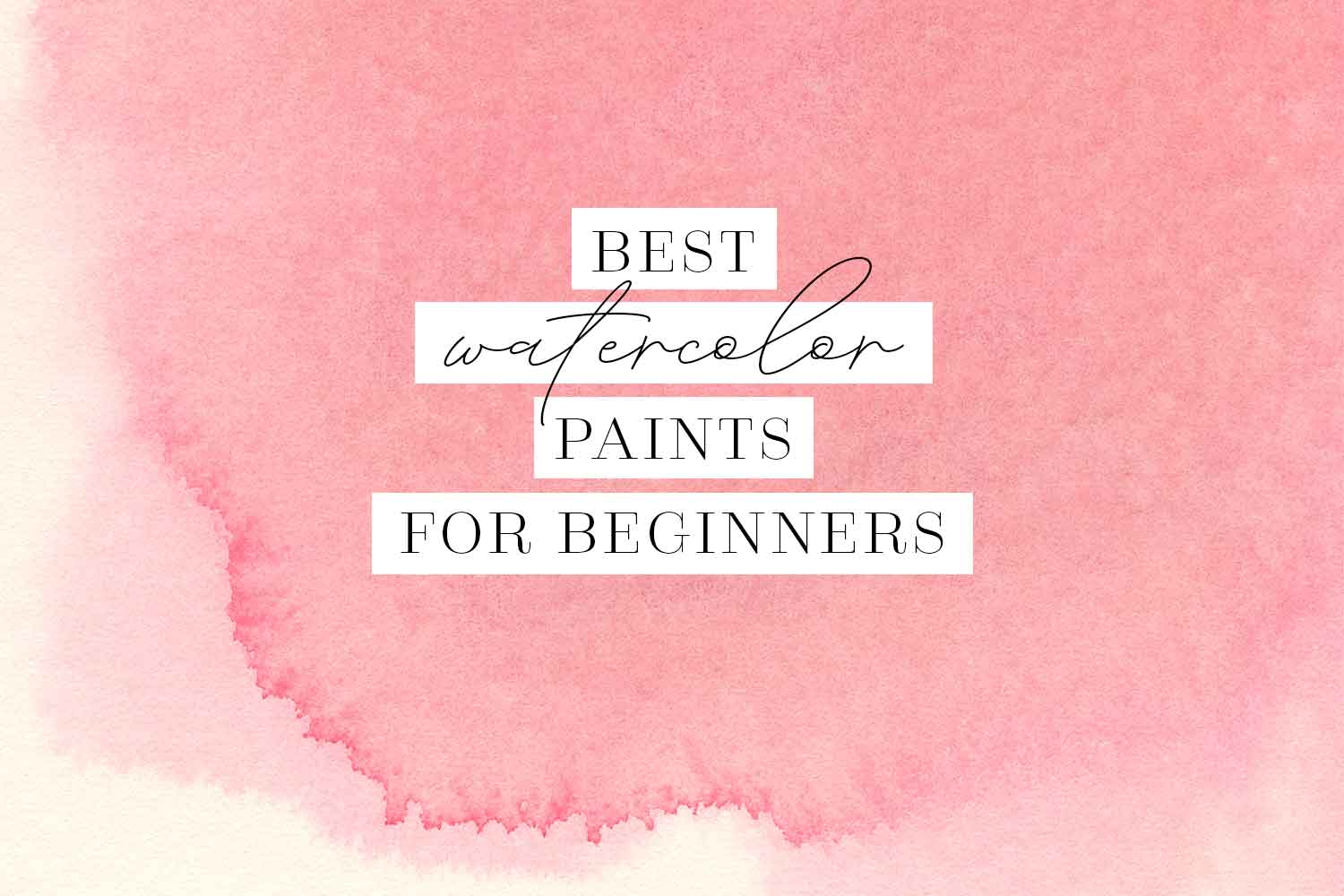