If you’re in search of a llama crochet pattern, check out this carefully cherry-picked compilation with twelve of the most adorable crocheted llamas on the web.

While putting together our list here, I came across so many llama-themed crochet patterns! Llama throw blankets, a llama pillowcase, a baby blanket, a potholder, a purse, a wall hanging, a hat, and a sweater… But we’ll save those for another day and another round-up.

Also – When did llama’s plot their world domination plan? Just like that, they have overtaken all things fabric, clothing, stationery, home decor, and – of course – the toy department. Rightfully so; they are adorable for sure. And I don’t think anyone will mind that they’re here to stay.

So how about making a little llama friend? Grab your hooks and choose a winner from the list below. (And a few runners-up, if you’re feeling particularly industrious!)

Oh my goodness, this guy… He’s just too much. I’d like one in white, one in cream, one in grey, and one in dark brown, please and thank you. Say what now? I’d have to make them myself? Right. That slipped my mind there for a second, being blinded by so much cuteness.

The crochet pattern can be downloaded here. But there are many more super-cute llamas below! Maybe take a minute to decide, instead of being like me: halfway to the finish line in your head at the sight of the first one.

At Spin a Yarn Crochet, there’s nothing to download. You can follow along with the pattern steps and explanations in this article. The llama has more of a ‘naive’ look, as a preschooler would draw one – or, a Picasso. 😉

As the nose clearly shows, it is made up of two flat pieces (front and back) sewn/crocheted together. This is often seen as less daunting for beginners than working in the round. I addition to a super squishy lama buddy, you’ll be making tassels and little balls. That’s a fun little trick to get comfortable with since tassels and balls lend themselves to many projects. Christmas decoration garlands, for one!

At Grace and Yarn, Stephanie will almost literally hold your hand throughout this sweet lama crochet pattern. Originally it was a “crochet-along” project, which she has collapsed into one long blog post. So this is not merely a pattern but also a complete tutorial and lots of pictures!

Here is another sweet llama crochet pattern, complete with a step-by-step tutorial. Kali, the creator of this fluffy cutie has made the pattern available for free on her blog. Alternatively, you can choose to purchase a neat PDF version in her Etsy shop.

That’s right, a lama and an Alpaca aren’t the same things. With that said, they look darn’ similar to most of us who aren’t experts. Might I add that when it comes to stuffed toy versions, the differences are even less flagrant? It makes sense to include them here. And you probably won’t be too surprised to find a few alpaca’s in a ‘best-of’ llama crochet patterns selection.

Durable’s alpaca pattern is well-made, with free downloadable PDF patterns in both US and UK terminology. Check ’em out here.

It looks like Vira from “Knitted Story Bears” had the same idea when she called her pattern a “llama alpaca”. This lil’ one has an amazing amount of fluff. (Which stands or falls with the type of yarn used, but still.)

The crochet pattern is noteworthy for its thorough tutorial with an immense amount of detailed pictures, showing various steps in the process. This may be the most beginner-friendly free llama crochet pattern on the list. You’ll still want to get familiar with the different stitches first but after that, start here – Vira has made the directions as clear as she possibly can for us.

On Furls Crochet (or is it Furls Fiberarts?), you’ll find this llama crochet pattern. It doesn’t really include a tutorial, which should not be an issue for slightly more experienced crocheters. (Although, if you’re a total beginner, nothing prevents you from diving in and learning the ropes along the way!)

Furls Crochet neatly lists the steps/stitches, with pictures strewn throughout. The many images you’ll scroll past are all of the finished llamas (as pictured), so they won’t be of much help to clear up any ambiguities in the pattern.

Lluna the llama has the natural, texturized look of cotton Sugar’n’Cream yarn. Shape-wise, she’s sturdy and looks like she has no trouble standing on her own. I can’t help but wonder what this pattern would look like in a more fluffy yarn. Probably equally cute, don’t you think?

On Lovecrafts, you’ll find this free gem of a pattern. It’s quite a fluffmonster, with a huggable-factor that’s through the roof. The little man in the picture looks like he’s having a real cozy experience. At least we can hope he is mesmerized by the softness of Lion Brand yarn… And not scoping out the unfamiliar faces of the camera crew, ha. 😉

The pattern is actually in English, even though the rest of the text on this website is French. On Ravelry, you can also download an English pattern.

I’m smitten with the one with darker yarn for the face, but the all-white version has a lot going for it, too. What’s not to love?

Make and Do Crew brings us this stuffed lama toy, Allie the alpaca. Available for free, download the crochet pattern on Ravelry.

Llama Just Llama by While They Dream

Check out this loveable llama and follow along with the free crochet pattern. Personally, I’m a big fan of stuffed crochet animals that are worked continuously. As opposed to having the limbs sewn onto the romp. There’s just something about the body and legs being in one piece… They look more elegant, less wobbly and honky-dory, and also as if they’ll be able to handle more ‘mistreatment’ from their little human owners.

It’s always enticing to see what’s on the paid end of the spectrum. As a bonus, I’m including the cutest llama crochet patterns where the creators ask for a small compensation for their hard work. If you still haven’t found a perfect match, a few bucks are all that stands between us and these llama loveys.

Lorenzo the llama. By Kami Dake, through Ravelry. Alternatively, scope out the many more review pictures and get this pattern on Etsy.

Louisa Llama is a bestseller on Etsy and it’s easy to see why. So is this one. 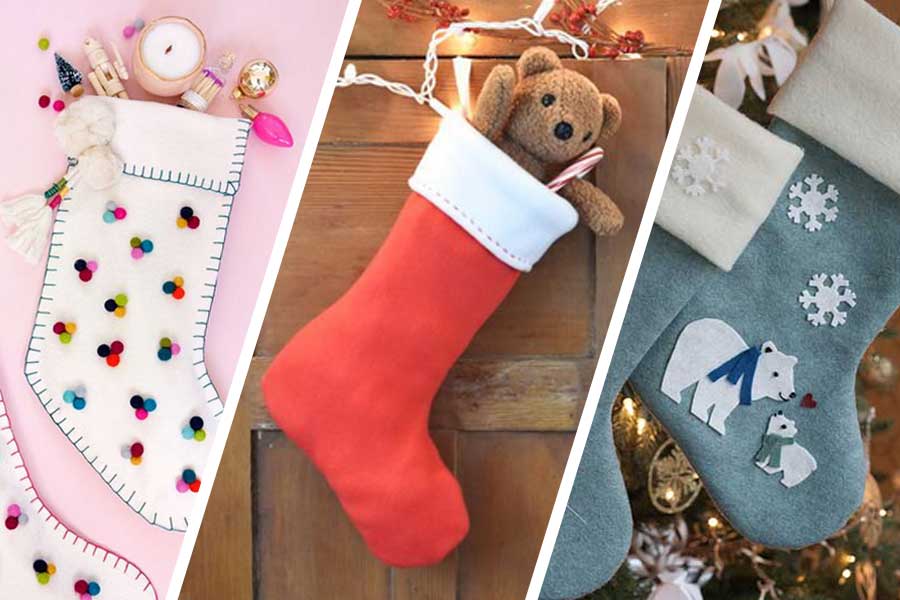 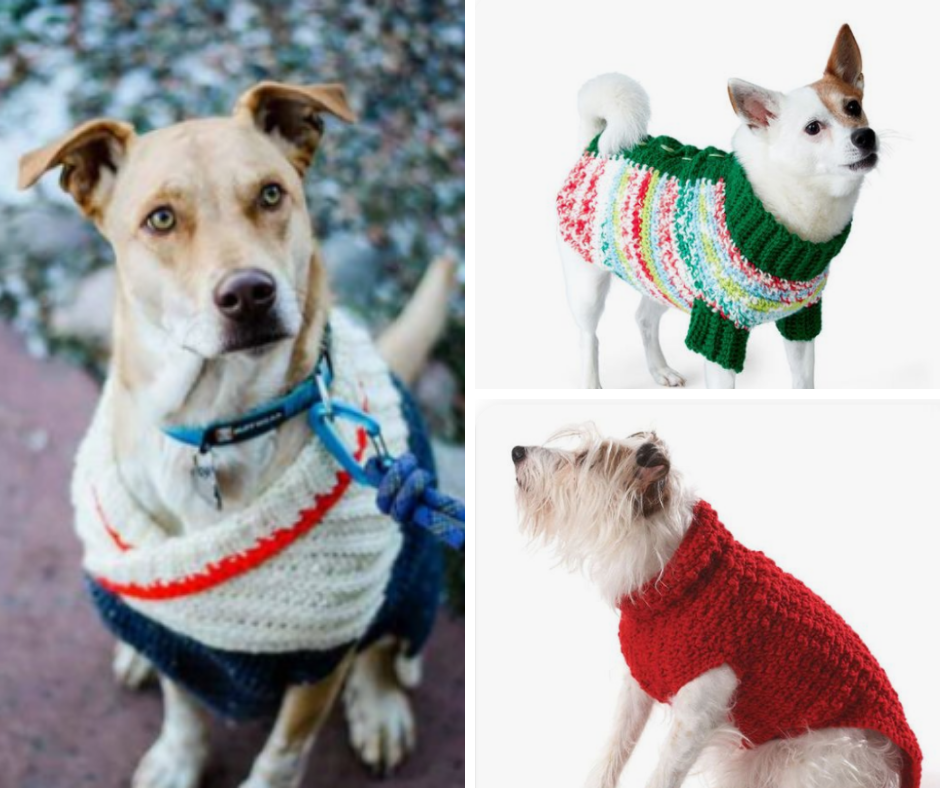 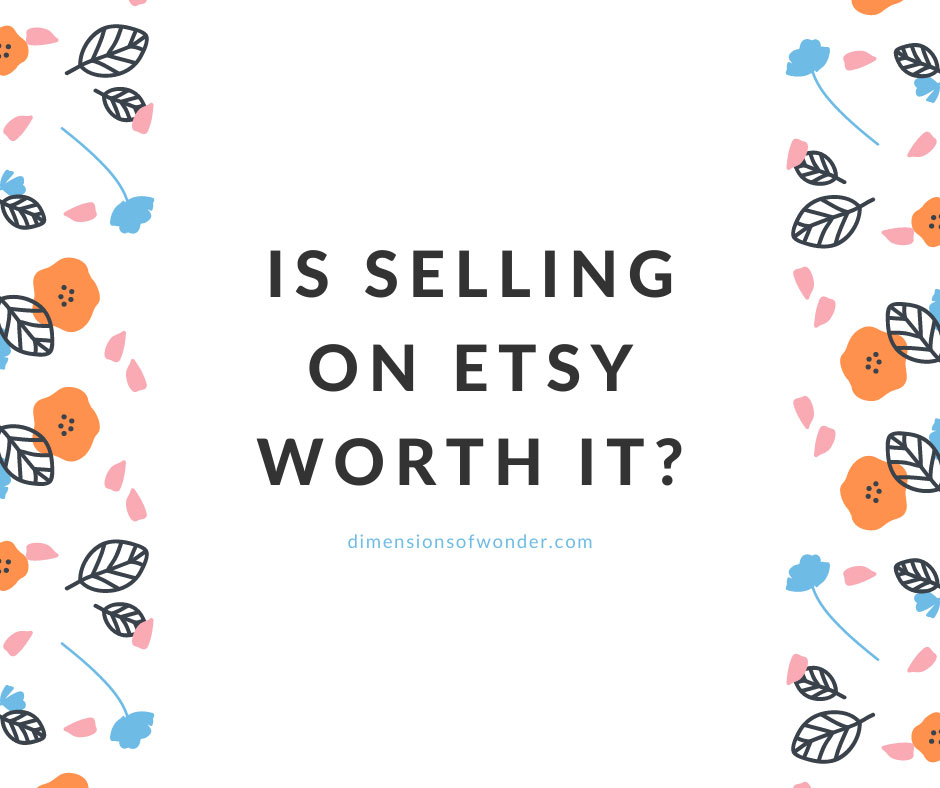 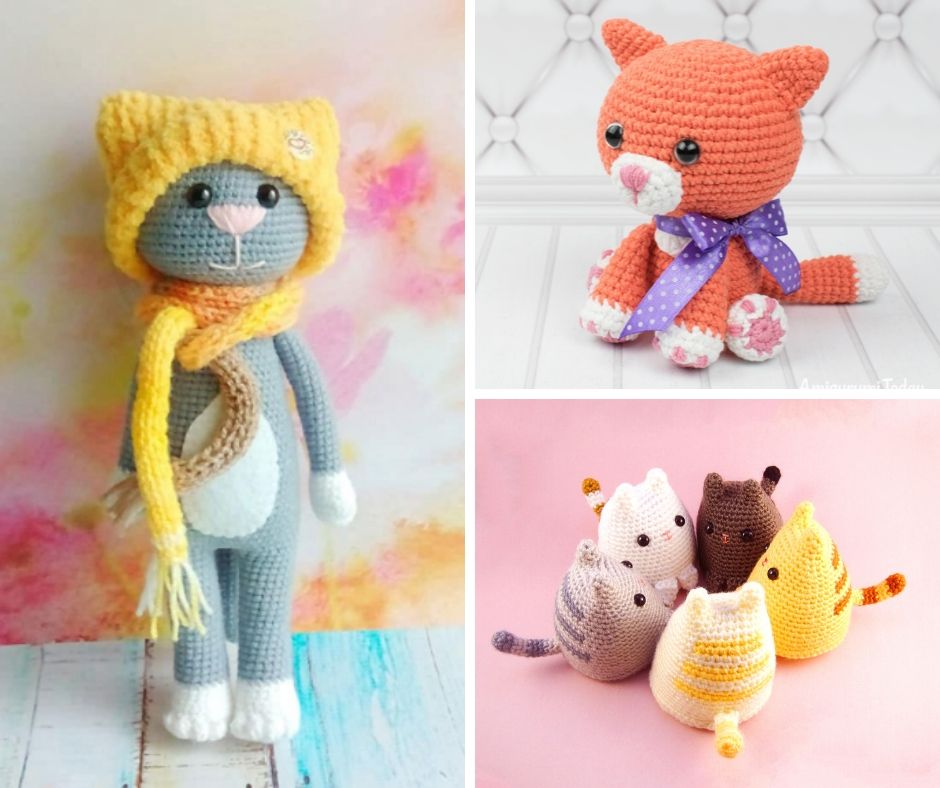 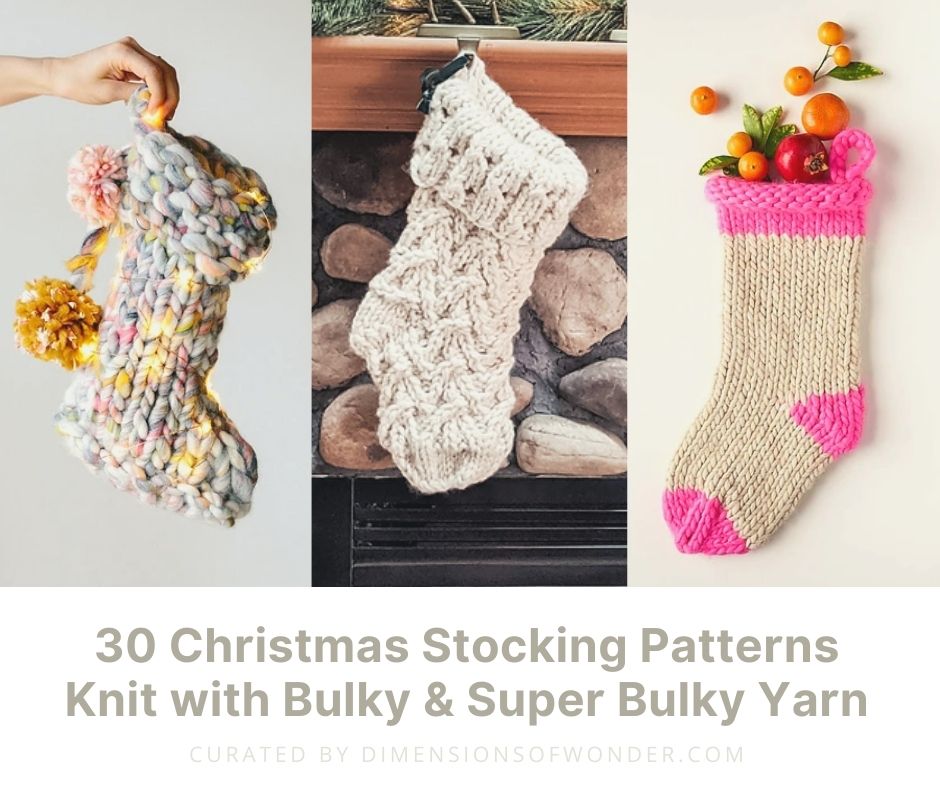